What I’ve learned from my grandmother about life and Owntrepreneurship

My grandma passed away last week. She was 90 years old, and until very recently mostly healthy and extremely sharp minded. She was diagnosed with cancer some 2 months ago and the decline was swift and painful. 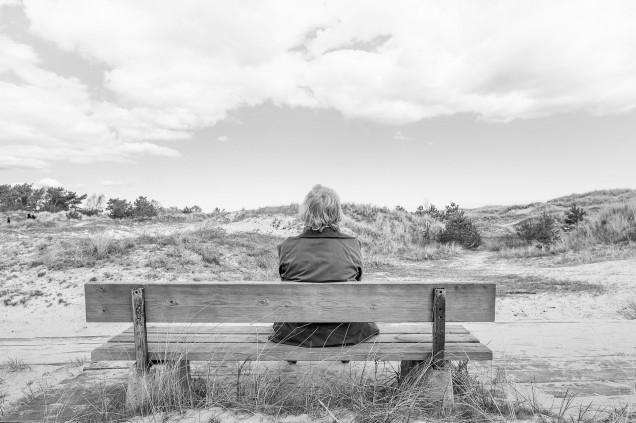 Putting aside the pain and the longings, I got to thinking about what my beloved Grandma taught me about life, and which of these lessons can be applied to Owntrepreneurship. We’ll, taught is not the right word. She never “Told” me or “taught” me anything, but by observing her life and her behavior I’ve learned many important lessons about what’s really important in life:

I loved my grandma dearly and already miss her. But thinking about what I’ve learned from her gives me comfort, and also serves as a reminder- she would not want me to feel sad or sorry after her demise, but she did wanted me to apply the lessons I’ve learned in my life, and help other just like she did.